Our Commitment to Anti-Racism 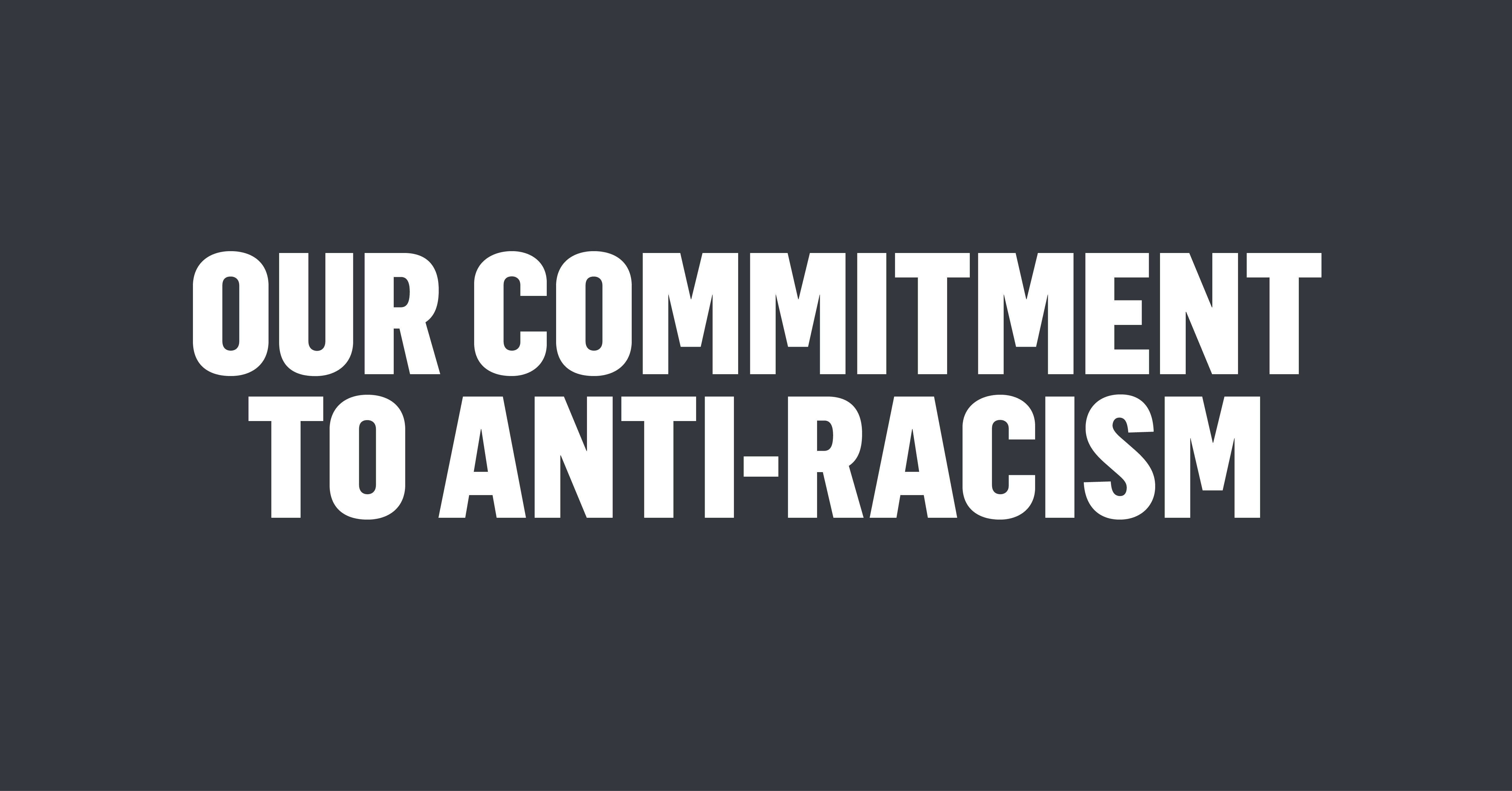 We are angry and saddened after the senseless killings of George Floyd, Breonna Taylor, Ahmaud Arbery, Tony McDade, David McAtee, James Scurlock—the list is heartbreaking and long. We stand together with Black Lives Matter. These killings are but one symptom of systemic racism, a system of laws and norms enacted to push BIPOC down to help white people rise up. It permeates American culture and our institutions, and every white person in America benefits from it. If any good is to come from this tragic time, it is first, a widespread acknowledgement and understanding of systemic racism, and second, institutions not just taking an active and public stand against it both internally and externally, but ensuring meaningful change starts with them.

At Capacity Interactive, we have historically been and currently are, a primarily white company. We have a lot of work to do. We have made missteps, and will continue to make missteps, but are committed to moving forward. We pledge to publish our anti-racism mission statement this month which will include specific actions that we will take to be an anti-racist organization. In a racist society, it is not enough to just not be racist, we must be anti-racist.

Anti-racism is an ongoing practice that requires education and in our ongoing efforts we have learned from leaders on this subject. As your organization works to become anti-racist, we humbly offer the voices of Terri Lee Freeman, Cardozie Jones, and Robin DiAngelo via the CI to Eye podcast to help provide arts leaders a deeper understanding of systemic racism, implicit bias, and inequity in the arts. These are but a start to the work of anti-racism and we at CI are committed to turning education into action.

"I think we have to recognize that there is a certain level of access that some people have that other people do not. Being an ally is one thing, but being an accomplice is quite another. What we’re looking for are people to become accomplices and actually calling what is wrong, “wrong,” and stating what the truth and the fact is."

"Everyone has racial bias. When you back one group's collective racial bias with legal authority and institutional control, it's transformed into a far-reaching system. It becomes the default because those who control the institution set policies and practices and norms are in the position, conscious or not, intentional or not, to embed and infuse their racial biases into the very fabric of the society. So, it becomes the default."

"It's less about shooting innocent people of color and more about who does and doesn't give the benefit of the doubt in the moment, whose life or lives are inherently more valuable to them in any given moment. We're not talking about just white police, right? We're talking about police as an institution and officers, the agents of those institutions, who are part of this white-supremacist, paternalistic sauce that we're all swimming in."