ITP: What We Do and Don’t Know 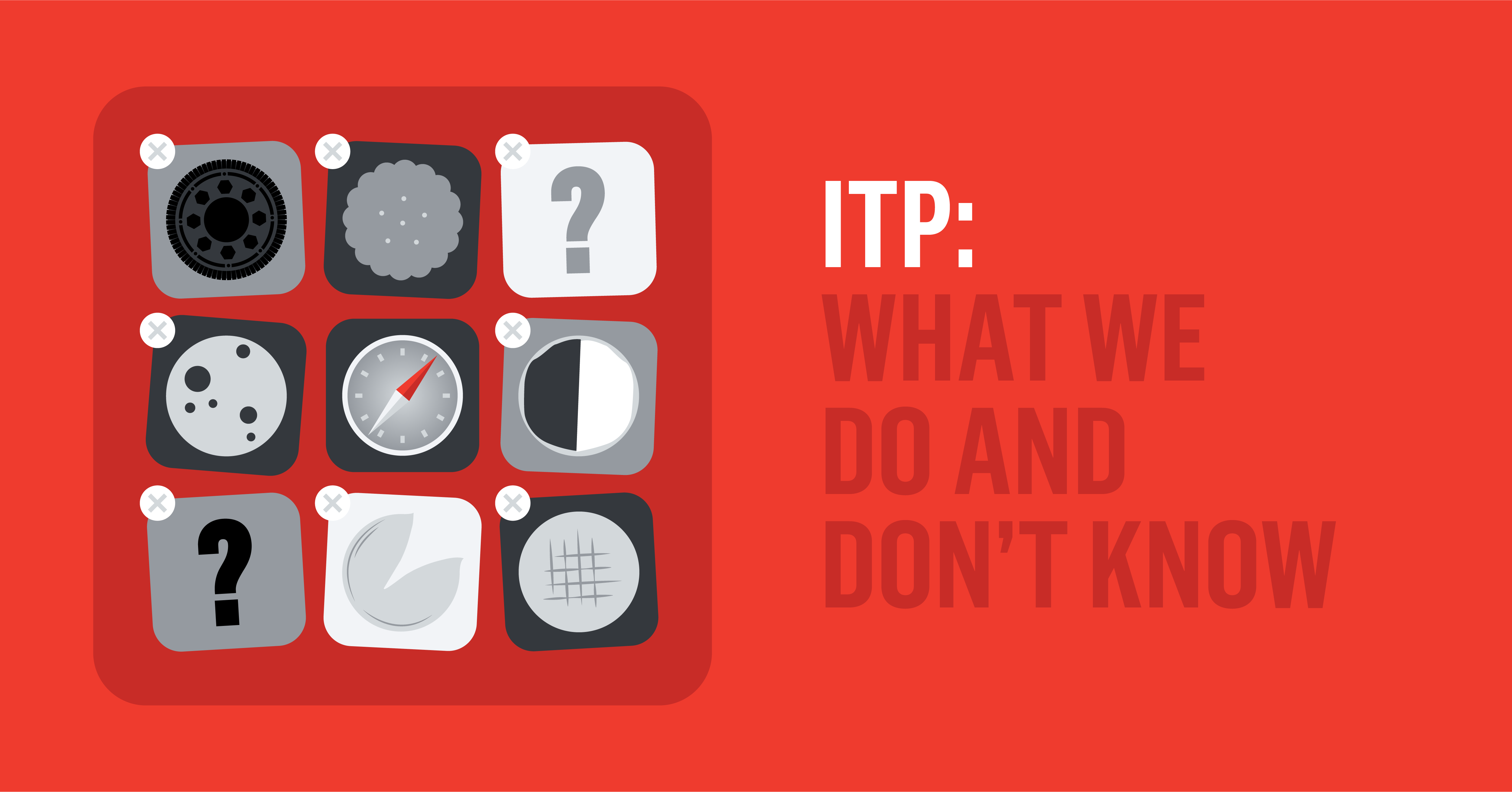 Almost 97 years passed between the first telephone call in 1876 and the first mobile phone call in 1973. In 1991, the World Wide Web became publicly available, and just 13 years later, a couple of kids launched Facebook from their dorm room. Three years after that, in 2007, Apple released the first iPhone and fundamentally altered how we engage with the web and with each other.

The Internet has brought us cat memes and viral ASMR videos, and our mobile devices have made it possible to watch them during meetings. It has brought us more relevant ads and better ways to measure their effectiveness, but it has also brought us data scandals and privacy concerns.

Change is happening faster than ever before, and the cat and mouse game between device-makers and advertising platforms in the data privacy realm is getting harder to keep up with. Depending on which nerd blog you are reading these days, Intelligent Tracking Prevention (ITP) 2.2 is either a doomsday scenario or a blip in a constantly shifting landscape. We’re here to help you understand what ITP is, and outline what we do and don’t know about this anti-tracking update.

Intelligent Tracking Prevention (ITP) is an anti-tracking update from Apple that aims to protect users’ online privacy by changing the way Safari handles cookies. To put it simply, ITP limits the ability of advertisers and site owners to track users across domains.

Why is this happening?

This new online privacy measure is being spearheaded by WebKit. WebKit is the web browser engine used by Safari, Mail, App Store, and many other apps on macOS, iOS, and Linux. According to WebKit:

“The success of the web as a platform relies on user trust. Many users feel that trust is broken when they are being tracked and privacy-sensitive data about their web activity is acquired for purposes they never agreed to.”

Safari desktop and mobile browsers have historically blocked third-party cookies by default. Now, WebKit is taking aim at first-party cookies, which have typically been safe from these types of content blockers.

Before we move on, do you need a cookie refresher?

First-party cookies: these are stored by the website you are visiting directly, and allow website owners to collect analytics data and build remarketing pools. They also remember things like language preferences, values you’ve entered into forms, which products you’ve added to your online cart, etc.

Third-party cookies: these are created by domains other than the one you are visiting directly, and they’re mainly used for online tracking purposes.

It’s important to note that some first-party cookies can track the same way that third-party cookies do. This is why WebKit is zeroing in on this type of data.

What do we know right now?

Right now, ITP is a bit of a cat and mouse game between Apple and AdTech and online advertisers. ITP first launched in 2017, and since its inception, several versions have launched to account for workarounds to circumvent ITP.

Here’s the state of ITP and cookies (as of June 6, 2019): ITP version 2.2 includes a 1-day expiration for tracking cookies related to clickthrough traffic from Facebook, Google, or any other site classified as having “cross-site tracking capabilities.” It takes specific aim at cross-site tracking via link decoration, which helps you track where website traffic comes from if users tap/click on a URL.

You can read all of the nitty-gritty version details here, but it’s clear that WebKit is very serious about ITP and is releasing new versions to eliminate workarounds. ITP is forcing marketers to adjust to new realities in terms of tracking users across the web. In fact, Firefox debuted their own version (Enhanced Tracking Protection) on June 4 that will be enabled, by default, when new users download and install the browser. Chrome has suggested they will roll out something similar in the future.

While there has been no official statement from Facebook or Google regarding how ITP will impact advertisers, the general mood right now seems to be that these kind of anti-tracking measures are here to stay, and we aren’t going to be able to count on crazy workarounds from these platforms.

Our internal task force is working hard to understand the overall impact on our digital marketing efforts, including Google and Facebook campaigns, Google Analytics, Behavior Infuser, and Leadacity. It’s currently a moving target because we’re never sure when a new version will be released, but rest assured, we’re actively talking to our partners at Google and Facebook, researching and testing its impact. It’s important to note that although ITP may seem like a headache for marketers, it's centered around user privacy, which is important. Additionally, ITP puts every advertiser in the same boat - no one can magically access cookies that others aren’t able to access.

We’ll be releasing more content in the coming weeks on this topic so stay tuned, and resist the urge to blare “It’s the End of the World” at your desk.