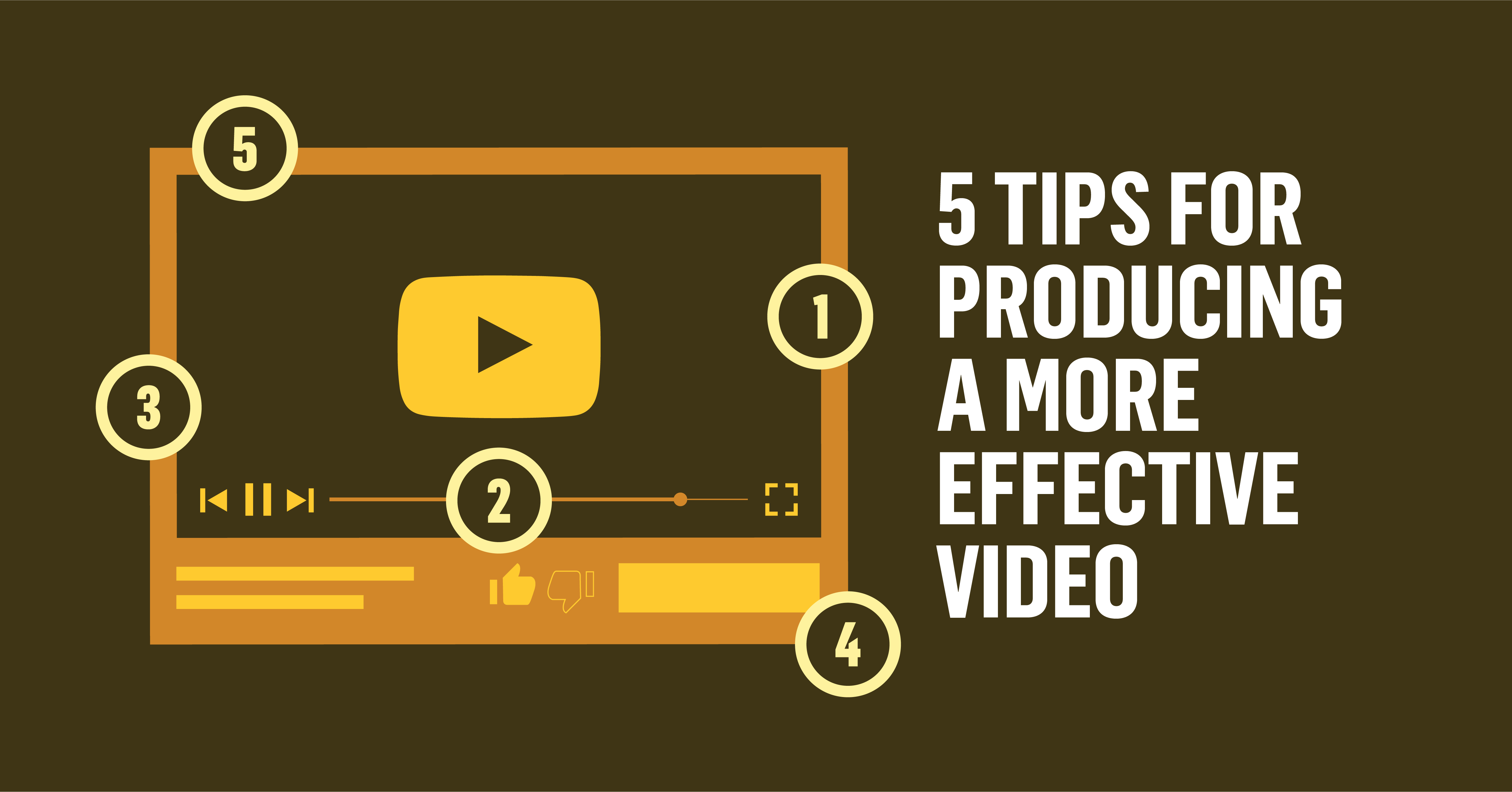 Whether you’re preparing for a new season, or have year-round programming, video is an incredible medium to showcase what your organization has to offer. But sometimes, the process can seem daunting. How can you continually create stellar videos that inspire audiences to take action?

As the founder of Cinevative, I’ve helped organizations in the performing arts and live entertainment sectors create stunning videos. If you want to capture someone's attention, and keep them interested, it's important to produce videos that are not only visually appealing, but also effective. I've outlined five tips to help you get started.

Have A Specific Viewer In Mind

The primary reason we scroll past a video without watching is that we don’t feel it’s relevant to us. There is so much great content out there, but if a video doesn’t look like it was made for our interests, we won’t watch.

The best way to combat this is to have a specific viewer in mind so you can tailor the message to their interests. The best videos feel like they were made for that viewer. Don’t just think of a demographic, think of a real person watching your video and imagine what they might feel.

The more you think of a specific viewer as you write your script, the more successful you will be in achieving a tone that will resonate with that viewer in particular.

Always keep in mind that your video is interrupting someone. They are looking at pictures of family and friends, watching relevant entertainment or actively pursuing something important to them. You are asking them to stop what they’re doing and pay attention to your message for a moment.

But how long, exactly?

If your video is focusing on subscriber renewals, for example, the viewer already has an investment in what you are selling. If they’ve had a good experience this season, they will likely find a bit more information enjoyable. For this audience, a video of about 60 - 90 seconds is appropriate. If you need a longer amount of time to tell your story, just be aware that your audience will become smaller because many will drop off in the middle.

You really want to avoid this at all costs. If someone doesn’t make it to the end of your video because “they’ve seen enough,” the last thought they have of your organization is that they’ve seen enough. Their next thought is probably not to pay to see more.

If they are single ticket buyers, you may have 30 seconds of their attention. If they are new to your organization, you want to grab them as quickly as you can.

Be respectful of the viewers’ time and they will thank you for it.

What should your viewer do as soon as the video is over? If you don’t give them a specific next action, they will move onto the next piece of content and your opportunity for an immediate result is gone.

It’s unlikely that a short video will drive someone to purchase a ticket or season subscription as a next action, but it is the most effective way to get them to enter your organization’s universe. Make sure you know what the next steps are that lead to a sale and use the end of the video as a clear, direct invitation to enter that pipeline.

For example, do you drive them to your website to get more information about the show? What is that information? Do you have additional video content on that landing page that takes them deeper into the production or event? Are there interviews with the creative team or production images, renderings, etc? What else do they need to know about what you’re offering in order to commit to a ticket purchase?

A promotional video is a promise. Make sure you clearly identify (to yourself and the viewer) what that promise is.

Are you promising excitement, passion, enlightenment, a sense of community, etc.? Think of your video as a way of illustrating that promise.

Only Say One Thing

Your video has the greatest chance of having an impact if you only try to deliver one clear, concise message. Use one story to make them feel one thing in order to understand one benefit of what you are offering. As soon as you add a second thing, you lose the power of the first.

Mark Ciglar is the founder and creative director of Cinevative -  a creative studio specializing in commercial and motion graphics production for the performing arts. Cinevative is a proud sponsor of Digital Marketing Boot Camp for the Arts 2019.